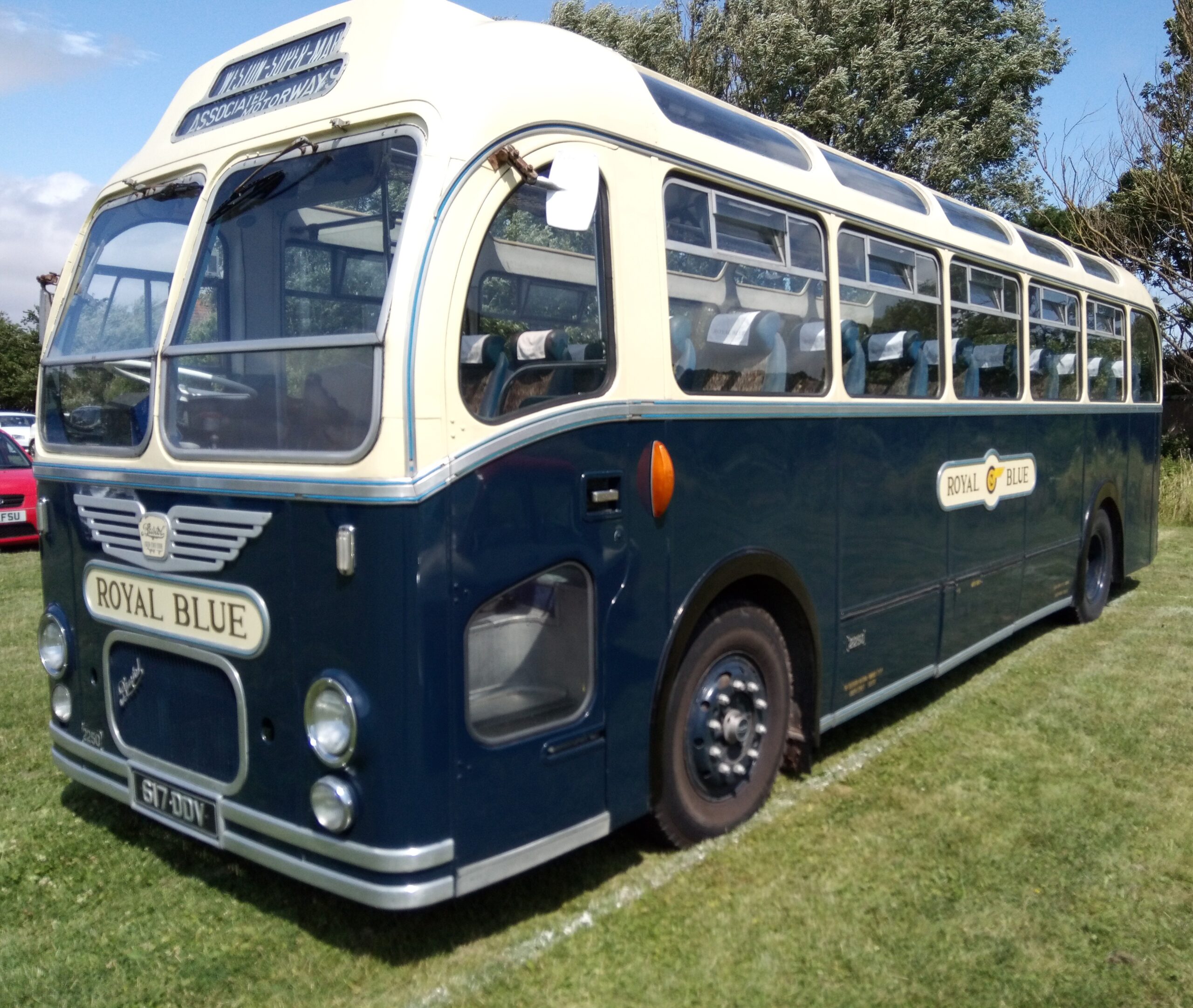 After withdrawal from service in 1976 she had a variety of owners before passing to North Somerset Coaches at Nailsea in 2013 and subsequently to member Richard Avery in June 2016.